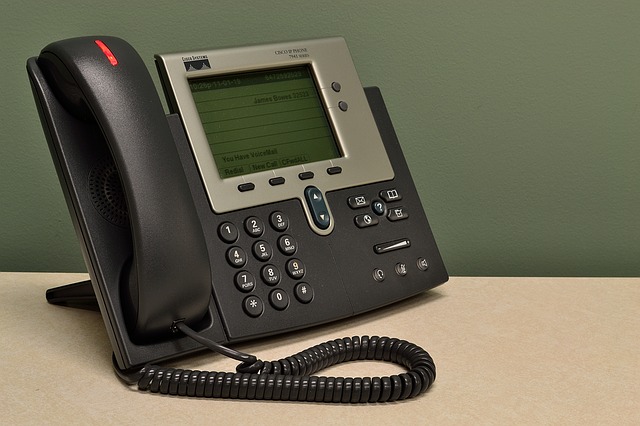 Millions of individuals and businesses are dropping traditional public phone lines in favour of VoIP (Voice Over Internet Protocol), which has overtaken the fixed line network in many countries. Experts predict that VoIP will soon be the default standard for phone calls.

VoIP involves getting your telephone service over the internet instead of via a traditional telephone company, something that’s only possible thanks to a reliable, fast internet connection. The biggest attraction is the cost savings, since VoIP promises to be a lot cheaper than normal services, potentially free.

You can make IP-based calls over a WLAN, a Wireless Local Area Network. WiFi VoIP phones are cordless and include a headset, display and sometimes a port for a Public Switched Telephone Network. The quality of the WLAN connection is vital, since a wireless VoIP telephone uses a wireless internet connection to connect to VoIP software and needs lots of bandwidth. While internet routers that can handle wireless VoIP are usually more expensive, they are currently vital if you want to enjoy an uninterrupted service.

WiFi VoIP systems offer excellent cost saving thanks to increased competition and reduced interconnection charges. The phones themselves are portable, which means they’re practical. VoIP is still a relatively young sector, and as such remains in a state of flux with new providers dipping their toes in the market more or less weekly. Only one thing is certain: VoIP is here to stay.

We use cookies to ensure that we give you the best experience on our website. If you continue to use this site we will assume that you are happy with it.OkPrivacy policy